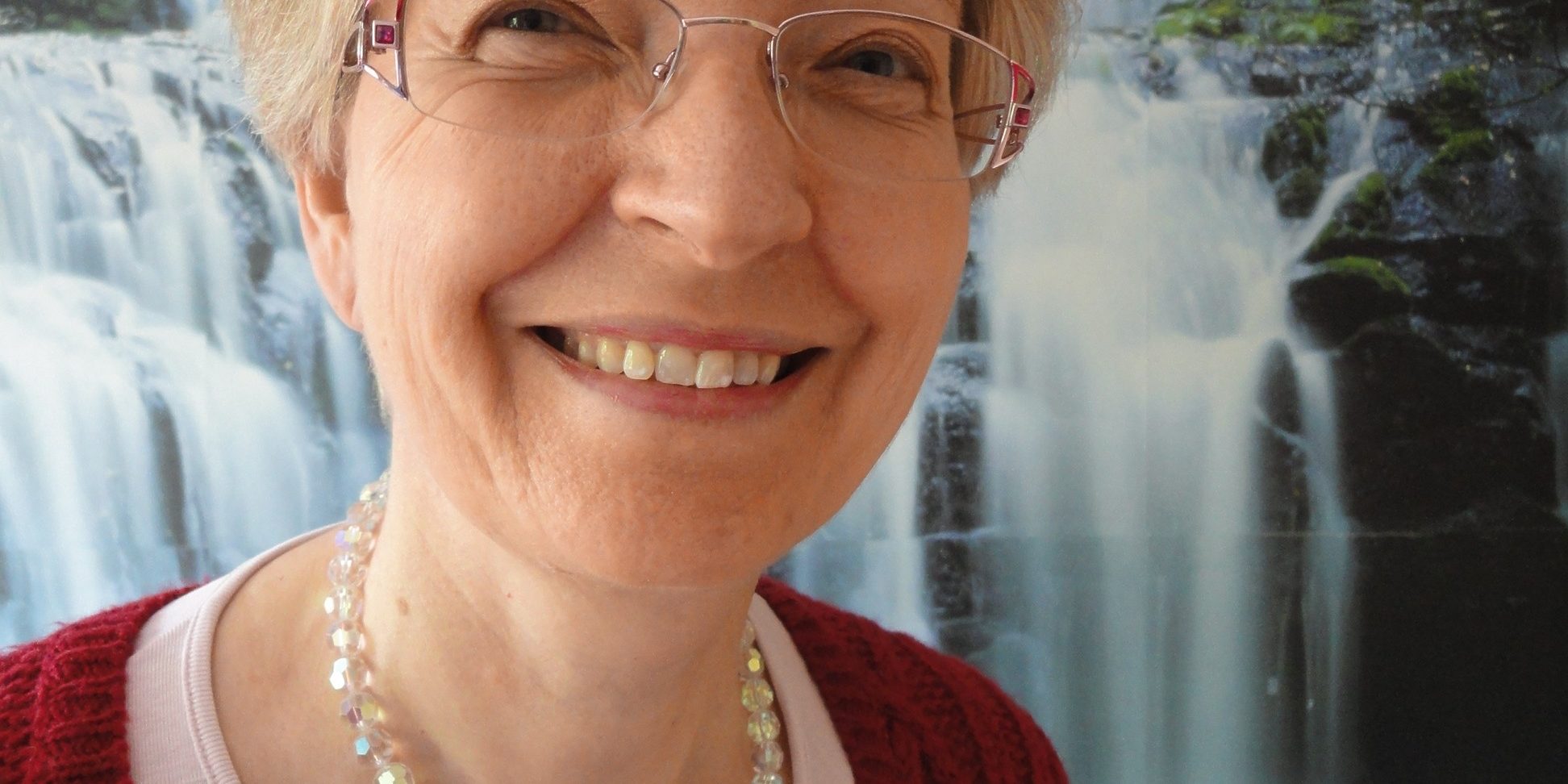 Her interest in the representation of the body is apparent in many of her articles, the latest drawing a comparison between Cervantes’ work and the apocryphal book by Alonso Fernández de Avellaneda.

She underlined the importance of several topics in the masterpiece by the writer from Alcalá: identity, the symbolism of spaces, the manifestations of violence.

Torres studied also the relationship between the literary work and its film adaptations —Manuel Gutiérrez Aragón— and choreographic adaptations —Atlas o antes de llegar a Barataria (Atlas or before arriving in Barataria), by the company Mal Pelo, from Celrà, Girona, creation inspired by her thesis—, as well as the illustrations by Miguel Rep (Don Quixote as edited by José Manuel Lucía Megías, Castalia, 2010).

Torres collaborated on the creation of the play Mon Quichotte, by Agnès Sajaloli (2014).