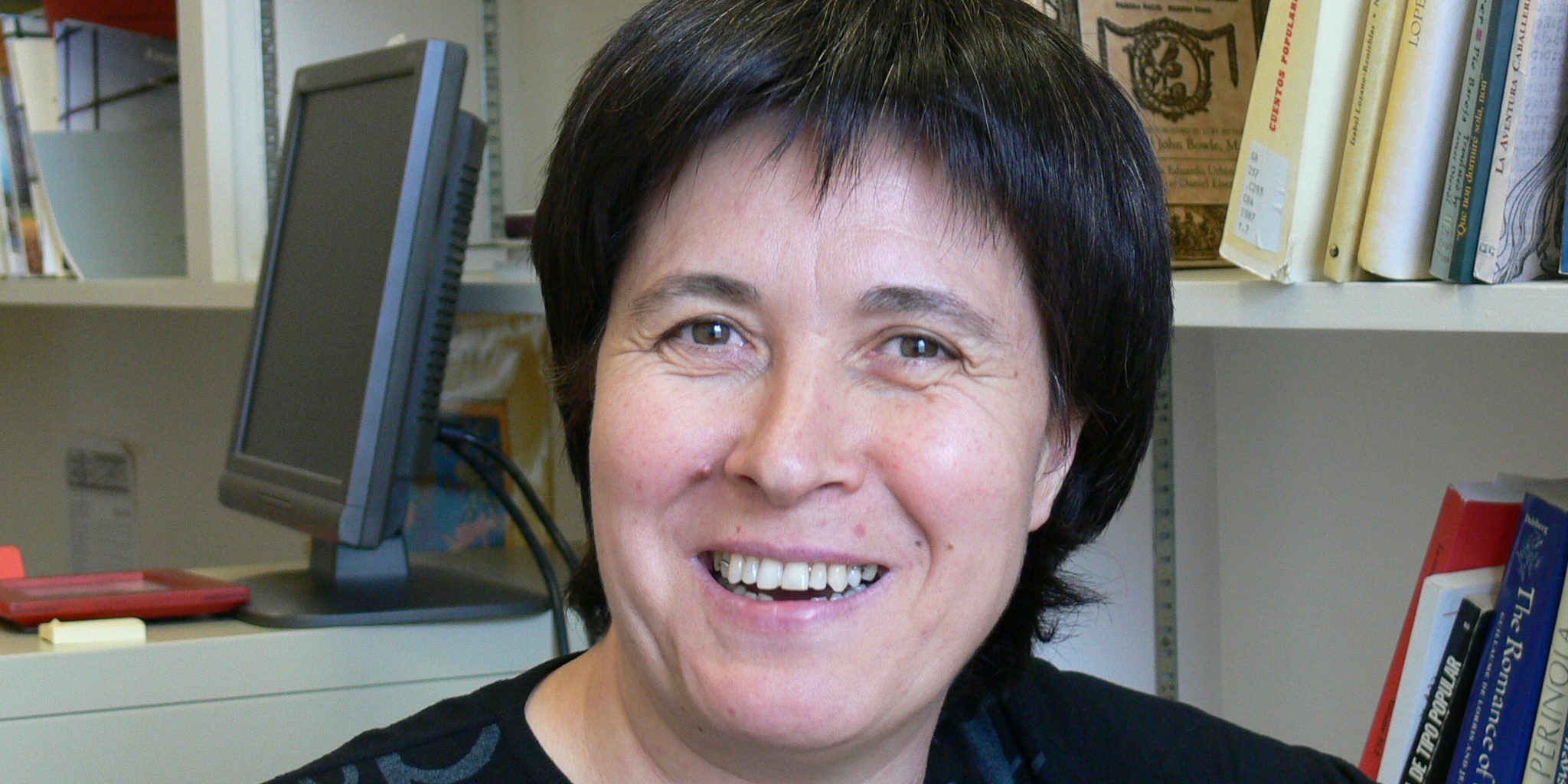 Isabel Lozano-Renieblas received her PhD. in 1995 at The City University of New York. Currently she is Professor of Spanish at Dartmouth College. The backbone of her research is the aesthetic of the novel and, in particular, the aesthetics of the Cervantes novel. Her approach to the literary work -whether it be a Cervantes novel or a medieval one- is to try to understand its contribution to the overall evolution of the genre of the novel. Her first book Cervantes y el mundo del «Persiles» (1998), presents an aesthetic reading of the posthumous work of Cervantes; Novelas de aventuras medievales (2003) explores the development of the adventure genre from Antiquity to the Early Modern. Her third book Cervantes y los retos del «Persiles» (2014) brings together findings from the last ten years of research and writing. She has also published Silva. Studia Philologica in honorem. Isaías Lerner (2001), in collaboration with Juan Carlos Mercado, and an edition of Persiles published by Penguin Random House (2016). She is the author of nearly a hundred articles on Middle Ages and the Golden Age. At present she is President of the Association of Cervantes and Member of the Executive Council of the Cervantes Society of America.